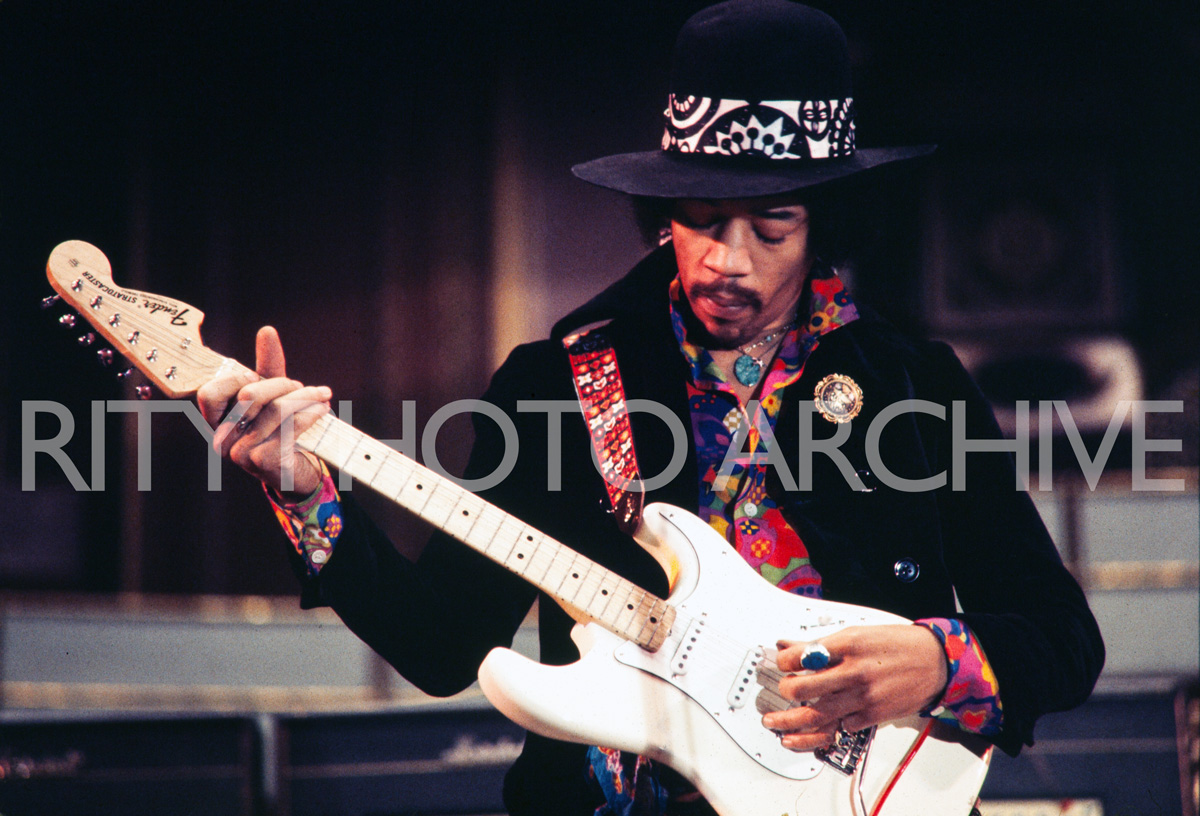 Reelin’ In The Years Productions, one of the world’s leading footage licensing companies, announced today the launch of a new website dedicated to their growing collection of music-related photographs, photos.reelinintheyears.com, featuring a fully searchable database. Known for their deep archive of music and entertainment footage, Reelin’ in the Years began offering still photos last year. The Reelin’ in the Years Photo Archive now includes over 200,000 images from the 1930s to today, featuring unique photos of artists ranging from Elvis to the Sex Pistols, the Beatles to Beyonce, Muddy Waters to Bob Marley, and everything in between.

The RITY Photo Archive includes the work of many legendary photographers, such as Michael Zagaris, Janet Macoska, Tom Gundelfinger O’Neal, Patrick Harbron, Richard E. Aaron, Eric Hayes, Robert Alford and Eddie Wolfl, as well some truly remarkable private archives, all of which contain both and iconic and unseen images of musical artists spanning the last ninety years. In addition to the well-known photographers, RITY has sought out lesser-known artists who also took powerful images that capture unique moments from music history. RITY is also proud to represent the photo archives of legendary rock artists such as The Doors & Janis Joplin.

“Our mission is to focus exclusively on images of music artists, ranging from Nashville in the fifties to Motown in the sixties to the London punk scene in the seventies and beyond,” said David Peck, president of RITY. “We’re also proud that in addition to offering iconic images, a large part of our archive has not been seen before and isn’t the same photos that tend to be used over and over again.”

RITY’s new photo site offers an array of essential search tools, allowing users to look up images by both date and venue. For example, users can search for “David Bowie 1978” or “David Bowie Madison Square Garden 1978.” Employing the advanced search filter, users see everything available for an artist during a specific date range, or all photos for specific year. To receive lo-res watermarked images, users can fill out a simple online form and the photos will be sent. Since the site has just been launched, and over a  hundred thousand images are yet to be watermarked and uploaded, users are encouraged to contact RITY directly to find additional images.

For over 20 years, the RITY team’s love of music and entertainment footage has been the cornerstone of their archival work. Their passion and focus have made RITY a go-to source for footage licensing, and they are bringing the same energy and dedication to their evolving still image business.

As Tom Gundlefunger O’Neal, who in 1969 took the cover shot for Crosby, Stills, Nash & Young’s iconic album “Déjà vu”, put it, “When it came to my photos, David Peck was tenacious and one of the best sleuths I’ve seen in identifying dates and locations of where my photos were taken. I honestly have never seen anyone like him before. His attention to detail is insane and because of this, my photo archive is catalogued in a way I could never have dreamed of.”

Along with their moving image archive of 30,000 hours of music footage spanning 90 years, The Reelin’ In The Years Footage & Photo archive is now a one-stop shop for moving & still images of music’s greatest artists.

If you are a photographer who has taken images of musical artists and you would like a place where your work is honored and appreciated, please contact RITY to discuss possible representation.