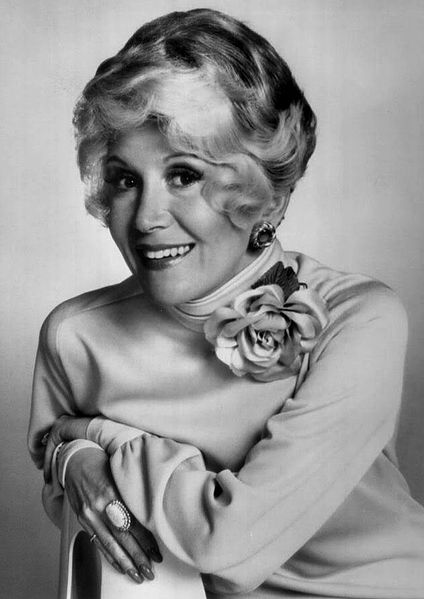 We are excited to announce that we are now exclusively representing the Rona Barrett archive. Ms. Barrett, one of the most popular interviewers of Hollywood’s elite in the 60, 70s and 80s, contacted us after seeing what we did with the Merv Griffin archive and felt that we were the right choice to handle her prestigious archive of hundreds of hours of interviews. Tomorrow we visit the vault for the first time to begin assessing the breadth and depth of this unique collection. With The Rona Barrett Archive, along with our representation of the The Merv Griffin Show and our recent acquisition of The Sir David Frost Archive, we now have over 4,000 hours of in-depth interviews with the 20th century’s icons of Film and Television, Politics, Comedy, Literature, Art, Science, Fashion and Sports filmed between 1962 – 2012.

With 20,000 hours of music footage spanning 90 years and thousands of hours of in-depth interviews with the most important and influential figures in popular culture, Reelin’ In The Years Productions is now the World’s Premier Source For Footage Of Musical Artists, Entertainers & History Makers.